Henley, a bald eagle, is joining us on the tree for his retirement.  He served for 75 years as a forest ranger in the Denali National Park and Preserve in Alaska.  He was especially proud of how he was able to take care of the area from the air and from his nest perched way up high.  He had considered selling insurance in his younger years (better pay), but discovered being a forest ranger fit his personality to a tee.

He’s been a loner most of his life, but now that he’s retired, he’s looking forward to making a small group of friends. He knows he can put people off because he looks so stern, but, inside, he’s really a big softy.  In his spare time he likes to fish and play pinochle and hopes that his recreational skills will help people to befriend him.

Naturally, he took the top spot on the tree (old habits die hard), but he’s hoping his skills will come in useful in this new phase of life.  I know Flora is feeling less lonely now that Henley has come to stay.  It think she’s a bit smitten with his intense stare and rugged good looks. 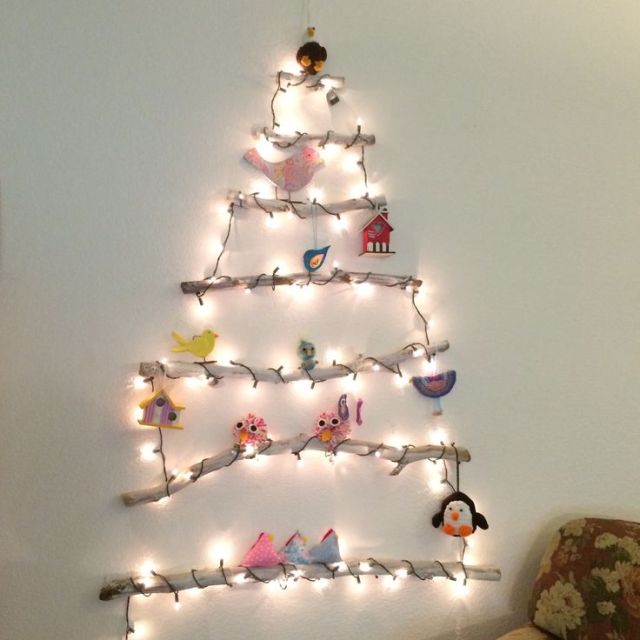 Hey Henley’s cool!  I feel safer already now that he’s watching over us.